The Negotiating Resilience project is using an innovative combination of visual methods, observation, qualitative interviews and reciprocity between researchers and youth to deepen our understandings of resilience from children and youth’s own cultural and contextual viewpoints.

The methodology is based largely on Cameron et al.’s (Cameron, Tapanya, & Gillen’s 2006) ongoing Day in the Life (DITL) studies of 30-month olds in different cultures (so far children in Peru, Italy, Canada, Thailand, the UK, the US, and Turkey have participated). Prior to working with the youth participants, the Negotiating Resilience Research Project team first developed the research methodologies and received local comment on the interview questions and methods to ensure that they would make sense to youth at each site. The research documents were then translated into each site’s local language. Data collection and analysis proceeded as follows:

Michael Ungar, Ph.D. is the founder and Director of the Resilience Research Centre at Dalhousie University where he holds the Canada Research Chair in Child, Family and Community Resilience. In 2022, Dr. Ungar was ranked the number one Social Work scholar in the world in recognition of his ground-breaking work as a family therapist and resilience researcher. That work has influenced the way human development and organizational processes are understood and studied globally, with much of Dr. Ungar’s clinical work and scholarship focused on the resilience of marginalized children and families, and adult populations experiencing mental health challenges at home and in the workplace. In addition to providing consultation to international NGOs like the Red Cross and Save the Children, government agencies in more than a dozen low, middle, and high income countries, and educational institutions at all levels of study, Dr. Ungar’s research has also influenced the HR and corporate social responsibility initiatives of Fortune 500 companies like Unilever, DHL and Cigna.

Dr. Ungar’s work emphasizes how to use the theory of resilience to increase both individual and institutional agility during crises, with numerous organizations having adopted his concept of resilience as a negotiated process that enhances wellbeing and social responsibility. He is the author of over 250 peer reviewed articles and book chapters and 17 books. His blog, Nurturing Resilience, can be read on Psychology Today’s website. 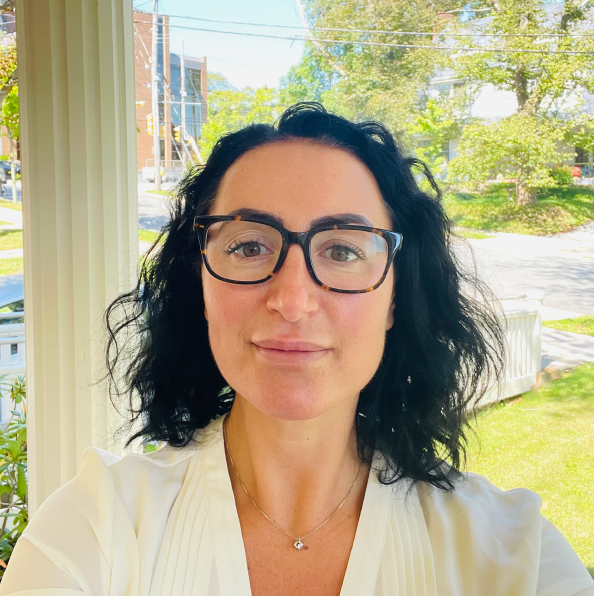