There are a number of themes that emerged from the study:

What made in difficult for you to figure out what you wanted to do?

“It’s tough because starting from high school there wasn’t a lot of information about what you could do. There was information was there for the typical positions, like being a teacher, being a doctor, being a lawyer, you know those kinds of things you kind of grow up knowing that are available. I honestly don’t really remember being in high school and having that much assistance with finding out about all the things you can do. So I remember feeling pretty frustrated and pretty stressed out because I knew what my interests were but wasn’t sure exactly how to go about finding out what I could do with them.” (27-year-old female)

What support did you receive from your guidance counselor?

“The whole guidance counselor thing seemed to skip by me. I think guidance counselors only notice like the people at the top and the bottom. So if you’re somewhere in the middle, like you have your B average or whatever, they’re just kind of like, well he’s doing fine, they don’t really have to waste any time on him. Or not waste time but spend any time on him. The kids at the bottom are there all the time because they’re in trouble or whatever and the kids at the top are at the top so they’re there too but just different reasons. And the ones in the middle just kind of float through high school.” (25-year-old male)

What is the most important lesson you’ve learned since graduating from high school?

“That’s it’s okay to not fulfill every step you have planned out in your life in the timeframe that you have set out. That sometimes not getting what you want allows you to learn from that and realize what you really want out of life. Like not what seemed to be the perfect lifestyle on paper.” (24-year-old female)

What advice would you give to parents?

“Be supportive, like number one be supportive. If somebody comes to you with a dream, even if you think it’s ludicrous or they’ll never make a living, don’t just squash it. Hear them out and then maybe talk about the practicalities because I don’t think most parents do want they children to take up something that’s going to equal like living in a cardboard box. So you know, talk about the practicalities of it, ask them, do you have a plan of how to achieve it. If they’ve thought it out well enough and thought about how they could make a living off of it I think it deserves to be heard and ultimately it’s their choice” (24-year-old female)

Back to Stories of Transition 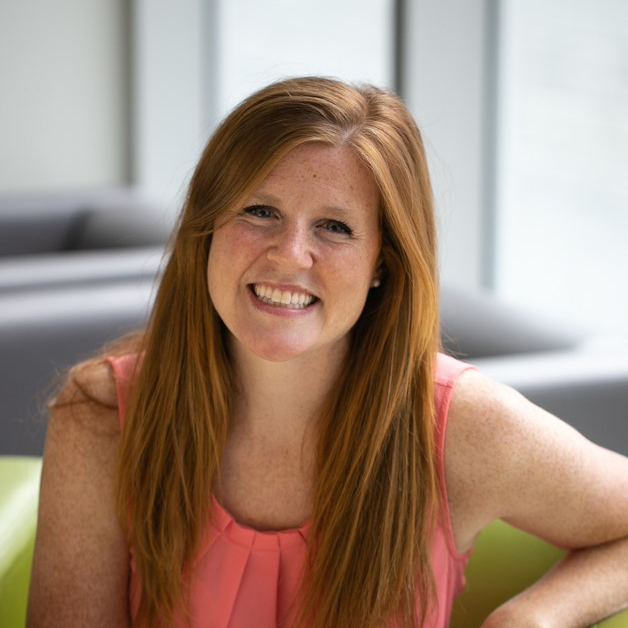 Kathleen is the Project Manager for the RYSE Project based at the Resilience Research Centre. Kathleen has a diverse array of research, programmatic, policy, and project management experience, having worked in the area of positive parenting interventions, youth mental health, artificial intelligence and health, and Indigenous health research. She has a Biology degree from St. Francis Xavier University, and received her Master of Public Health at the University of Toronto, specializing in health promotion and public health policy. Her work has been local, national, and international in scope.

Dr. Ungar is the author of 16 books for lay and professional audiences, and over 200 peer-reviewed papers and book chapters. These include Change Your World: The Science of Resilience and the True Path to Success, a book for adults experiencing stress at work and at home, and I Still Love You: Nine Things Trouble Teens Need from their Parents. His blog, Nurturing Resilience, can be read on Psychology Today’s website.

Dr. Philip Jefferies is a research fellow at the Resilience Research Centre. Following his PhD and teaching/research posts in the UK, Ireland, and Fiji, Phil joined the Centre to support the RYSE project. He now conducts resilience research with challenged populations around the world to understand how some do well despite adversity, and helped to develop the Centre’s evidence-based resilience building intervention ‘R2’, which is now used by organisations worldwide.